Frey’s syndrome is a potential side effect of a parotidectomy that generally does not occur until many months after surgery.

It is caused by small nerve branches regenerating and looking to attach to the salivary gland but instead attaches to the sweat glands.

It is important for patients to remember that having reconstruction will not prevent Frey’s syndrome from developing, as it can occur even when patients have parotid bed reconstruction.

The primary symptoms are sweating, flushing on the cheek, temple, or near the ear, especially when eating certain foods.

This syndrome is much more common than what is reported in medical literature because it happens so long after surgery that many patients who develop it do not report it to their surgeon.

The symptoms are generally mild and many patients may not realize that they have the syndrome, and/or they are not particularly bothered by it.

Frey’s syndrome is primarily treated with Botox injections, which is effective, but must be repeated every 4 to 6 months.

Patients can also apply anti-perspirant to the skin, which can reduce the perspiration but does not reduce flushing on the skin.

Many patients have such mild symptoms that they choose to do nothing.

Side Effects of Surgery 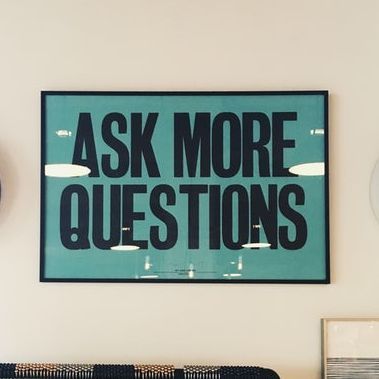 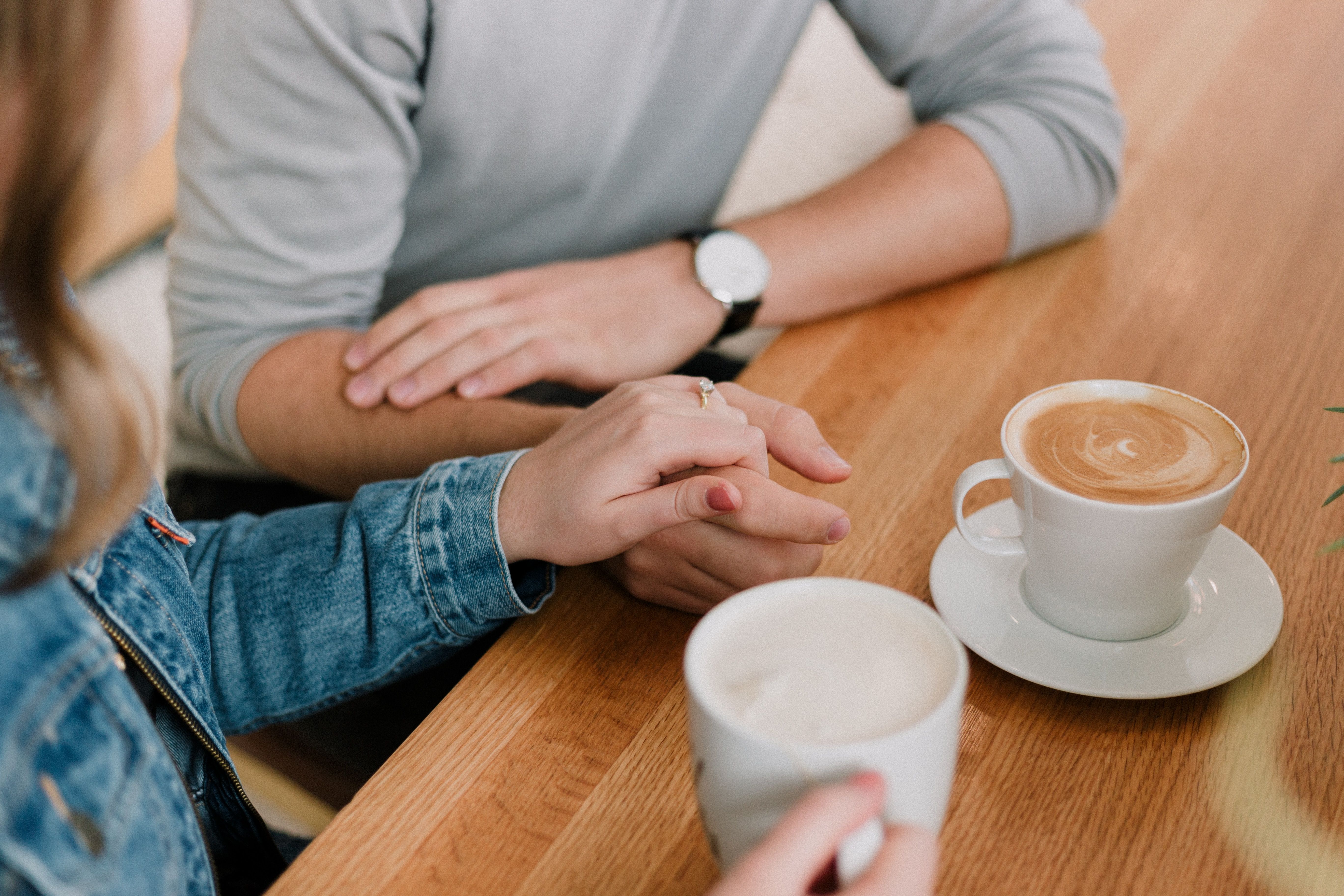 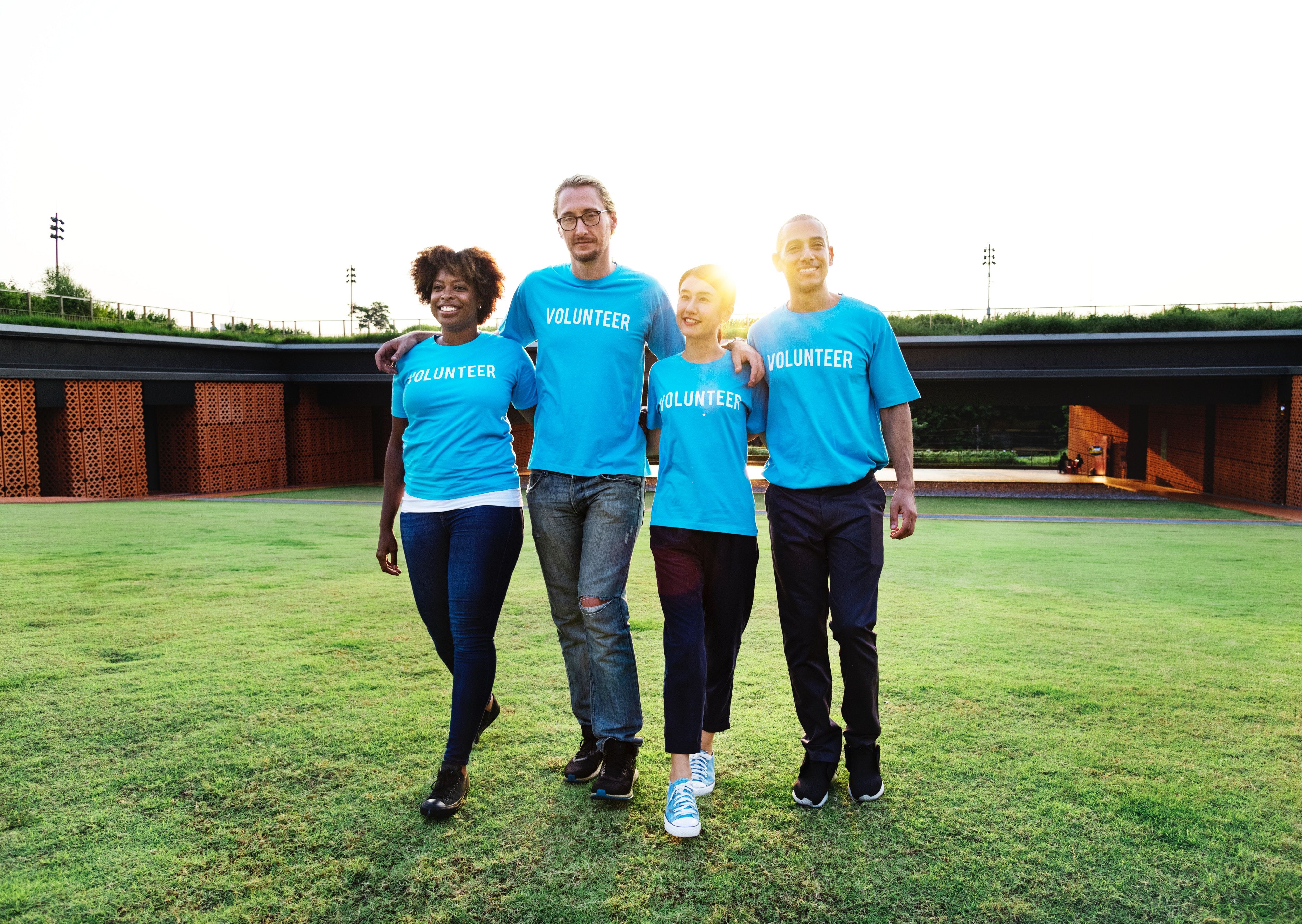